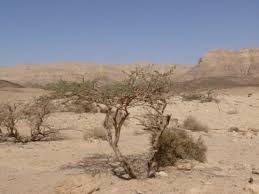 The long twig had branches

Standing by both sides.

She had feet – small and large

Shinning and glowing her skin.

Their howl, blub, quack, cluck and

The load of dreams, outlook, prospects,

Of the foot shinning her mind

Now they are all gone

And the stench of all 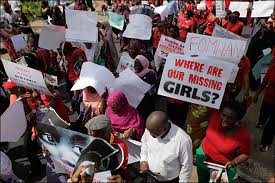 They say I am an illusion,

Illustrated by people lusting to make the country ungovernable.

Maybe I don’t exist, maybe I am indeed an illusion but I urge you to fight.

For this illusion would fast become a creation, a creation born from this idea of illusion.

Fight, so that this idea may see the opposition and seize to be created in the mind of executioners watching to see the outcome of this dance of shame.

But what if I am not an illusion? What if I am a horrible reality of young dreams chattered,

What if I’ve been stolen as some say?

Stolen to be fed to hungry lions and deprived of a childhood.

Stolen, to grow up quickly while my body and my organs are still confused, between being a girl or a young lady.

Stolen, to be thrown into the responsibilities of a woman when all I really want is the soft body of my teddy.

Oh the things I have seen,

the things I’ve been forced to do.

Please fight so that this nightmare would be over.

Fight, to save me from this ojuju that would not go away.

I would be scarred for life, but if you fight, I would be grateful enough to fight to make something out of the rest of my life.

Fight for me whether, I am an illusion or a horrible reality.

Fight from all corners of the world, fight

Fight for me, fight for a stolen future.

Fight for I am the over 200 missing girls in Nigeria.

Do you think the story of this missing girls is an illusion or a reality. put your thoughts in the comment and share this post. lets create more awareness and help Nigeria and Africa. Thanks.